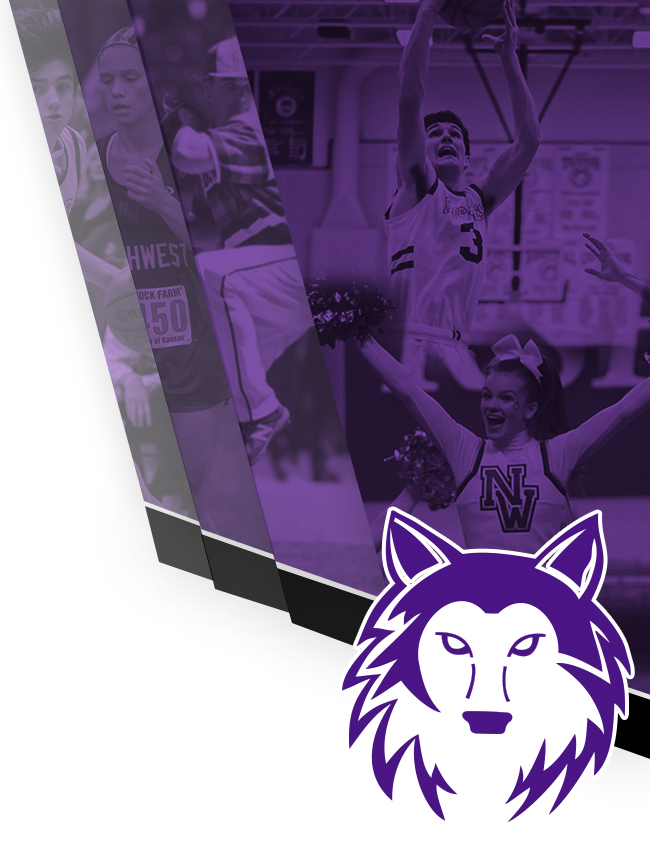 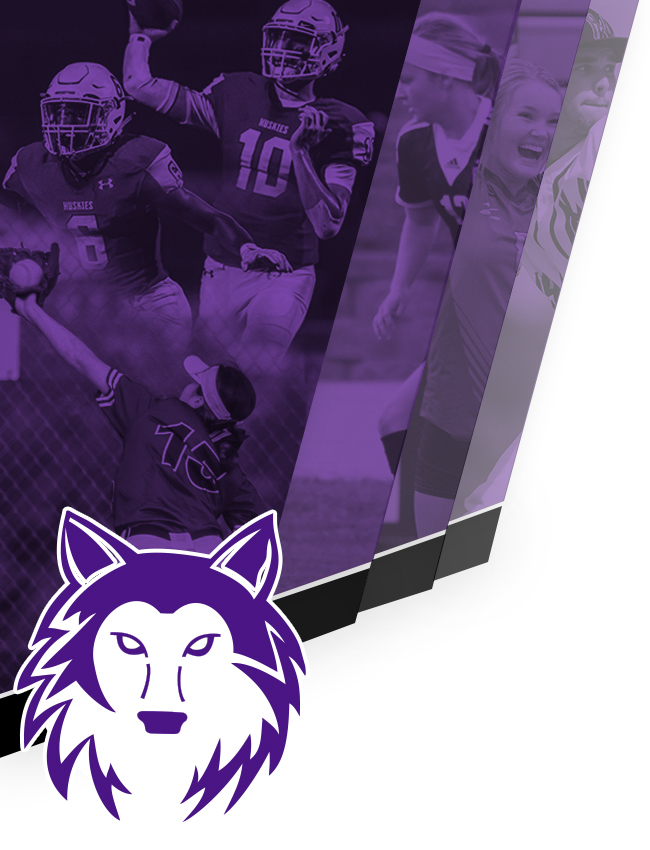 Tuesday’s second game against Blue Valley West was a heartbreaker for the Huskies, as they lost the lead late in an 11-8 defeat.

The Huskies scored one run in the second and four runs in the third inning. Lainie Douglas, Brynn Grosdidier, and Elise Grosdidier all moved runners across the plate with RBIs in the inning.

Blue Valley West scored seven runs in the fifth inning. The big inning for Blue Valley West came thanks to an error on a ball put in play by Marisa Tomlen and Alexa Palmer, a single by Abby Mieras, and a double by Jenna Soule. The Jags were aided by 3 walks and two players being hit by pitch in the inning.

In the bottom of the seventh inning, the Huskies fought back to tie things up at eight. Elise Grosdidier tripled on a 1-2 count, scoring her sister, Brynn, who singled earlier in the inning.

With the game tied at eight and Blue Valley West batting in the top of the eighth, Kennedy Neubauer doubled on a 1-2 count, driving in what would eventually be the winning run for the Jaguars. The Jags would plate 3 runs total in the inning to take the 11-8 lead.

The Huskies racked up 13 hits in the game. Brynn Grosdidier, Ella Burvee, Danni Waller, and
Elise Grosdidier all managed multiple hits for Huskies.

Palmer got the win for Blue Valley West, while Elise Grosdidier took the loss for Huskies.